Following his BBC Stories debut, Smart TMS patient and OCD sufferer Connor’s story has been heard by a wide audience. Consequently, it’s now been picked up by social publisher LadBible.

At this time, men are 3 times as likely as women to commit suicide in the UK. LadBible recognise the importance of ridding men’s mental health of its negative stigma and often share stories in support. Over 36 million people follow LadBible on Facebook alone. As a result, Connor’s story will reach followers all over the world and aims to give hope to those struggling with their mental health.

Connor has tried many therapies in the desperate hope that they might help ease his condition, but now believes he has one last chance with an innovative new treatment called Transcranial Magnetic Stimulation.

The treatment is non-invasive and medication-free, and involves a highly concentrated magnetic field which turns on and off very rapidly – the same type and strength as those produced by MRI.” 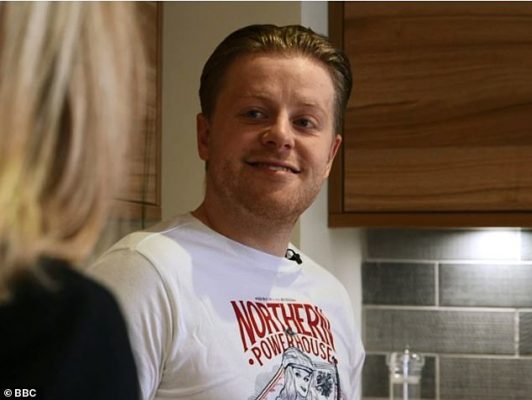 If, like Connor, you’re suffering with OCD, Smart TMS can help. Our team have treated patients with OCD up and down the country and would love to help you, too. In the event that you’re looking for treatment for a loved one, we’re happy to send you information to pass on.