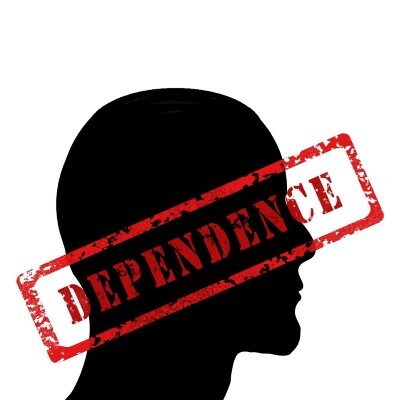 On BBC Radio 4’s Desert Island Discs, Richard Osman, the Pointless presenter, revealed that he suffers with food addiction, and has done since he was nine.  He described his addiction to chocolate bars and crisps as being “identical” to being an alcoholic.

He said: “Food is a tricky one because, booze and drugs, you can just give up, incredibly difficult, but a zero tolerance policy, whereas if you are addicted to food or love, all those things that are sustaining, you do still have to have them so it is quite hard to work your way out of [addiction].

He added “There hasn’t been a day of my life since the age of nine where I haven’t thought about problems with food and how it affects me.  And it will be with me for the rest of my life, I know that. I’m either controlling it or not controlling it at any given time, and these days I control it more often than I don’t.

“But again, because you have to eat, it’s actually quite hard and sometimes you do slip but I try my best and I certainly have no shame about it now.”

Food addiction is estimated to affect about 5% of the population and it is often associated with obesity.

Transcranial magnetic stimulation (TMS) is increasingly recognized as a treatment for addiction.  At Smart TMS, we have been treating cocaine addiction and other substance use disorders successfully for several years.  There is limited evidence on the use of TMS for food addiction, although it has been shown to reduce food cravings.  The evidence and our experience with the treatment of other addictions suggests that food addiction can be treated effectively.

TMS has also been used effectively in the treatment of obesity, causing weight loss.   While the precise mechanism is still to be worked out, TMS has been shown to reduce food cravings and to increase executive control so reducing food intake.  Interestingly, TMS treatment has also been shown to change the gut microbiome.

Transcranial magnetic stimulation offers an effective alternative treatment for food addiction and weight loss.  The treatment is drug free and has minimal side effects.  A course of 15 TMS sessions of treatment over three weeks is all that is required.  Each session is 30 minutes long and is administered in our clinic.

To find out whether TMS could be suitable for you, contact us today!