Raising Awareness of rTMS at the Royal United Hospital of Bath

This year, the team of practitioners have made a pact to spread awareness of the amazingly effective treatment we work with each day. Transcranial Magnetic Stimulation has changed the lives of hundreds of our patients but awareness is still lacking. Vinny, our Bristol based practitioner, spent Wednesday afternoon at the Royal United Hospital of Bath. Here, he highlights the impact of his presentation.

“A consultant psychiatrist and postgraduate tutor invited me to speak to her class of around 20-30 trainee psychiatry doctors about rTMS. The talk took place in a lecture theatre on the site of the Royal United Hospital in Bath. I explained the central functional mechanisms of how rTMS works and went on to explain the broad consensus of literature findings on its efficacy and remission rates. I finished by briefly summarising a few anonymised case studies and ending with a time for answers.

“The audience was an incredibly receptive group and engaged with the material with vigor by asking some technical and implicative questions.” 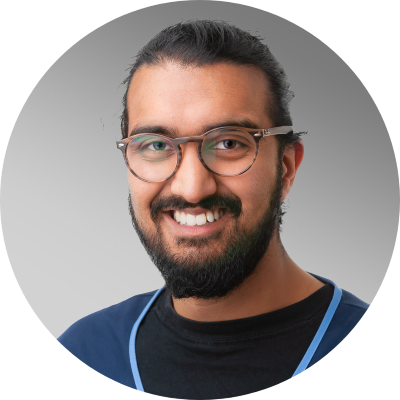 “I was interested to hear the different perspectives of the audience, with one participant asking:

“rTMS is a relatively new intervention, with any new intervention there is often a lot of excitement and a lack of studies comparing the benefits with Sham-placebo treatment. Is this the case for rTMS?”

I exaplained that rTMS has always been research focused and as an intervention has consistently and repeatably been shown to be more effective than a sham or placebo alternative1, This has become an even more reliable finding since the development of more advanced sham TMS coils which accurately simulate the sensation of treatment.

“If rTMS is so successful in its treatment of depression why is it not more popular?”

rTMS is in fact quite popular across the world! It’s particularly popular in Canada and America, reflected chiefly in how much research there is from these countries on the treatment. It has gained some traction in the UK’s NHS system through departments like those in the Northamptonshire NHS Foundation Trust where there they have their own neuromodulation department, offering TMS to those patients who fit their criteria. There are however, multifaceted systemic reasons as to why the NHS has not adopted it across a wider scale and that has to do with the difficulty in introducing innovation to such a large national system.

“I outlined a variety of illnesses that rTMS can treat with varying degrees of success demonstrated in the research literature. A final question was:

“rTMS has shown to be relatively ineffective at treating psychotic illnesses like schizophrenia and there’s no evidence to suggest it can treat tinnitus or ADHD. There is inconclusive data regarding the treatment degenerative disorders like Alzheimer’s, but it is early days in research for these.

“The audience were honest and genuinely thoughtful. I hoped to raise the awareness of rTMS among a budding group of soon to be psychiatrists. From the feedback received from their tutor I am glad to hear that they will be jointly scrutinizing journal evidence on rTMS, since nobody should just take my word for it but investigate the NICE approval and research evidence for themselves.” 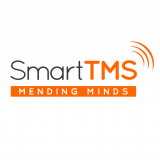