It’s a non-invasive therapy that uses magnetic pulses to calm the areas of your brain associated with depersonalisation symptoms. 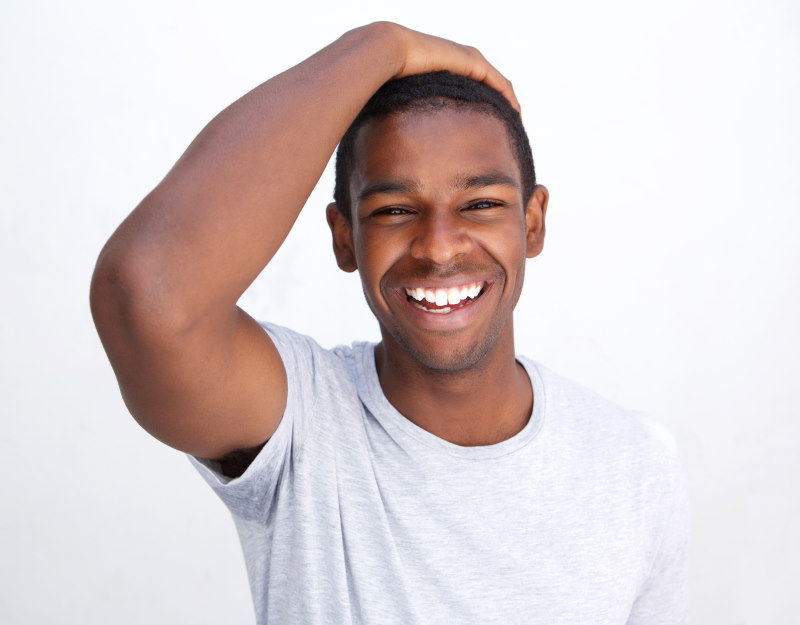 Studies show that DPD could affect one person in every 50 in the UK, though many people struggle to get a diagnosis. With little understanding of DPD in modern psychiatry, treatments are few and far between – in fact, there are no approved treatments for the condition in the UK.

Depersonalization/ derealization is a dissociative disorder, defined in the DSM-IV as “persistent or recurrent experiences of feeling detached from, and as if one is an outside observer of, one’s mental processes or body.

Thus it is the experience of feeling a detachment from their sense of selves and their reality (depersonalization), or their perception of the world (derealization). It is characterised by emotional numbness and a disruption in self-awareness.

Symptoms of DPD can include:

Symptoms of depersonalization disorder are initially episodic but become more frequent and severe over time, with symptoms fluctuating, but never being entirely absent.

Whilst the cause of depersonalization disorder is still not known, there are a number of factors thought to increase the risk of it developing, including:

Depersonalisation disorder is notoriously difficult to diagnose, as the symptoms can often be mistaken as other conditions. Each sufferer will experience different symptoms, which can often leave you feeling like you're sleepwalking through life.

People suffering with depersonalization disorder will experience symptoms of depersonalisation, derealisation or both.

Depersonalization: feeling detached from one’s body, feelings, thoughts, sensations. E.g. being unable to recognise oneself in a mirror, or feeling as though it is not them. Patients may feel like an outside observer to their life or feel disconnected for their memories and emotions.

Derealization: feeling detached from their surroundings, a sense that things are unreal. Patients may feel as though they are in a dream or a fog, or like there is glass wall between them and the world. Derealization is often experienced in conjunction with blurred vision or perceptual distortions.

Other typical symptoms of derealisation include:

Treating depersonalization disorder is not straightforward, as it is a complex issue. Traditional treatment options are:

• Medication – There are currently no recognised pharmacological treatments for depersonalization disorder. In some cases antidepressants, specifically SSRI’s may relieve some symptoms
• CBT (Cognitive Behaviour Therapy) - This counselling/talking approach with a psychologist or therapist addresses the patterns of thinking that are associated with one’s behaviour and offers a range of techniques and strategies to change these negative thought processes. The therapy involves reducing avoidances, safety behaviours and symptom monitoring. Research for CBT as a treatment for depersonalization has shown some positive, though limited results.

How does TMS treatment work for DPD?

Research has shown that Transcranial Magnetic Stimulation (TMS) may reduce the symptoms of DPD.

A course of TMS treatments for DPD involves up to 30 sessions, split into courses of 10 sessions, which take place over a period of three to six weeks. Each treatment lasts 30 minutes, and some patients are able to have more than one session a day.

ADVANTAGES OF TMS TREATMENT for DPD 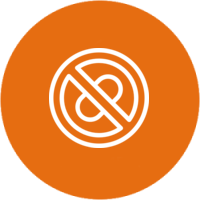 No unpleasant side-effects or reliance on long-term drug therapy 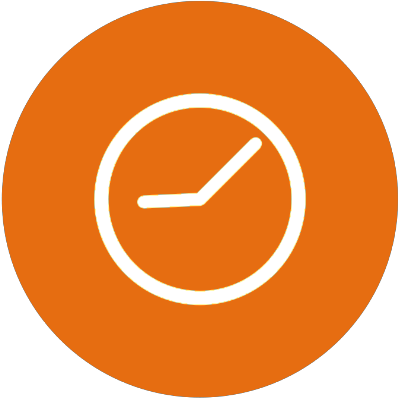 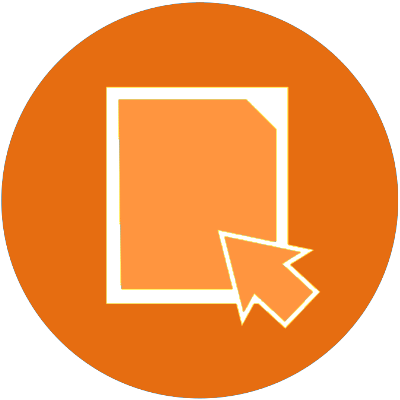 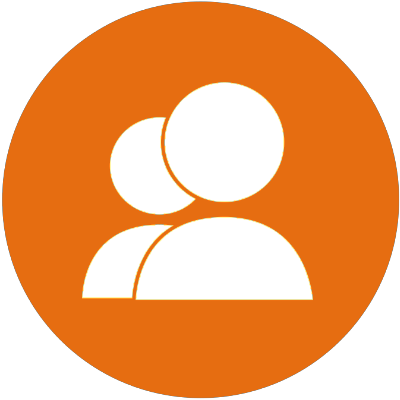 Our practitioners are trained in depersonalisation disorder treatment

Life until now has been truly horrific for me and in the months since I had treatment, I've been able to start putting my life on the track I always thought it would be on. I was apprehensive but rTMS was the best thing I could have done.

For so long, I couldn't get a diagnosis that covered all of the symptoms I was living with, never mind a treatment that could treat them. Finding out my condition had a name and discovering a treatment that helped me to feel like I was back inside my body is amazing. Thank you Smart TMS

I used to feel like I was watching my life like a show in the theatre. I couldn't remember what it was like to have feelings but slowly I have begun to feel less out of body, which has let me feel periods of happiness, pride and anticipation.

As DPD is typically a difficult condition for psychiatrists to treat, once you go into remission with Smart TMS, we recommend maintaining the improvements with one of our aftercare packages.

The Continuous Care aftercare package recommended for patients treated for OCD is:

Your aftercare will be tailored to your symptoms, so your clinician may suggest alternative treatment programmes.

Have you had TMS treatment for OCD at another clinic? Smart TMS can offer you maintenance therapy, too!

DPD is treatable, and Smart TMS can help.

To help you make up your mind about treatment, our practitioners offer pre-arranged clinic visits to answer any questions you have and show you the TMS machine.

For more information on TMS treatment